No, not THAT James Brown – this is my friend of many moons, Jim Brown. I first met Jim in the early 1990s when I was selling life insurance, and he was selling health insurance. He cold called on me in my tiny Jefferson Pilot office one day, and I invited him to come in and tell me about his Golden Rule insurance plans. He folded his tall frame into my one and only office chair designed for very short clients, and we were off and running.

Throughout the years, Jim sent us countless holiday cards that were truly unique and signaled the beginning of the holiday season. Pretty and I loved them all. 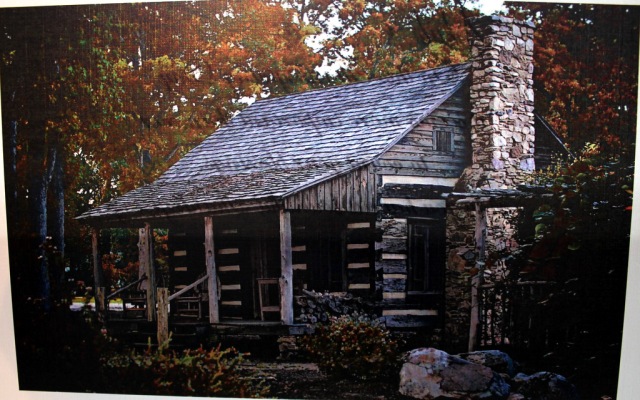 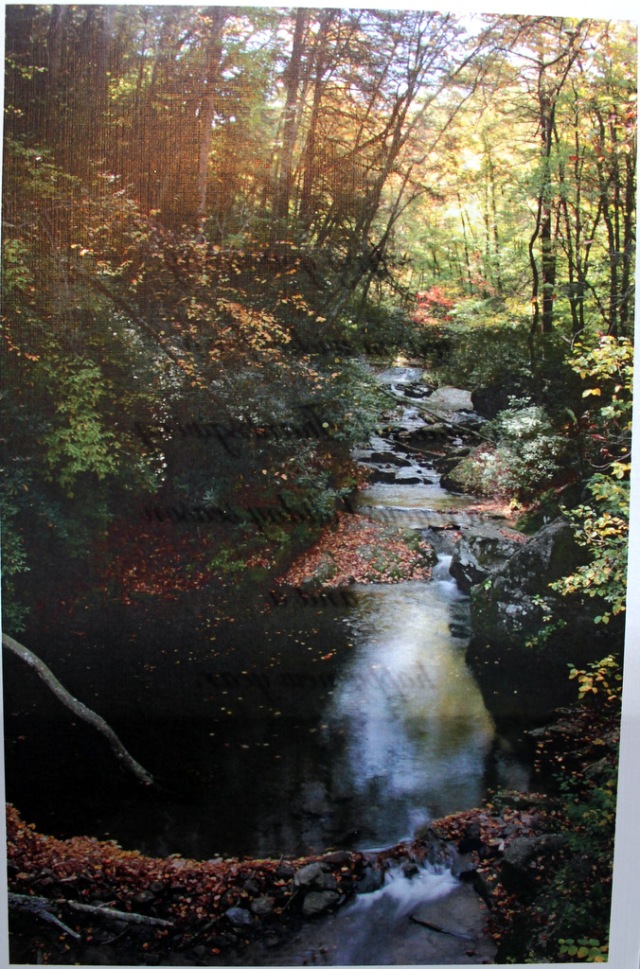 Each of Jim’s cards carried his best wishes for Pretty and me, and I’ve chosen one of his greetings to send to all our friends in cyberspace:

“May you enjoy a bountiful Thanksgiving Day…

From our family to yours, too.

Sheila Morris is a personal historian, essayist with humorist tendencies, lesbian activist, truth seeker and speaker in the tradition of other female Texas storytellers including her paternal grandmother. In December, 2017, the University of South Carolina Press published her collection of first-person accounts of a few of the people primarily responsible for the development of LGBTQ organizations in South Carolina. Southern Perspectives on the Queer Movement: Committed to Home will resonate with everyone interested in LGBTQ history in the South during the tumultuous times from the AIDS pandemic to marriage equality. She has published five nonfiction books including two memoirs, an essay compilation and two collections of her favorite blogs from I'll Call It Like I See It. Her first book, Deep in the Heart: A Memoir of Love and Longing received a Golden Crown Literary Society Award in 2008. Her writings have been included in various anthologies - most recently the 2017 Saints and Sinners Literary Magazine. Her latest book, Four Ticket Ride, was released in January, 2019. She is a displaced Texan living in South Carolina with her wife Teresa Williams and their dogs Spike, Charly and Carl. She is also Naynay to her two granddaughters Ella and Molly James who light up her life for real. Born in rural Grimes County, Texas in 1946 her Texas roots still run wide and deep.
View all posts by Sheila Morris →
This entry was posted in Lesbian Literary, Life, Personal, photography, Reflections, Slice of Life, The Way Life Is and tagged greenville sc, highlands north carolina, holiday greeting cards. Bookmark the permalink.