When Walker Williams (83) and his brother Dit (89) go looking for a good time these days, they get in Walker’s car and take a drive north and east of Landrum, South Carolina where Walker lives now toward a tiny holler called Spillcorn in Madison County, North Carolina where both brothers were born…literally…in a home that has stood the test of time deep in the heart of Appalachia. 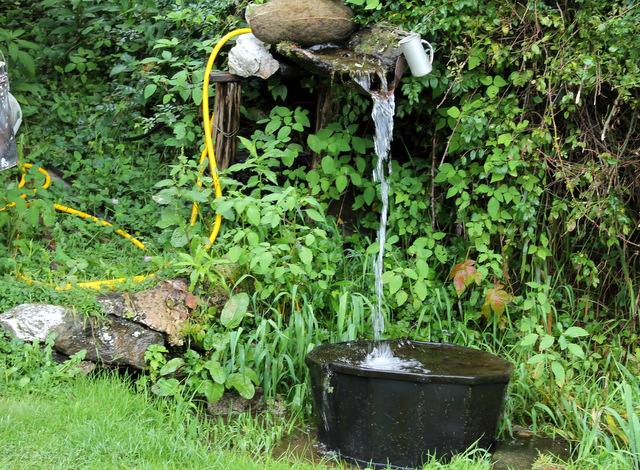 one country store in the back hollers of Madison County

Walker leads the way inside

(I think the rice krispie treats were homemade – delicious)

The little convenience store is like the old general stores – it has a little bit of everything. If you’re on a long drive, you better make a quick stop and visit with Ethel who likes to know who you are, who your people are, and what you’re doing way out here.

According to our tour guide Walker (who is Pretty’s father btw), the tobacco barns are empty now, the cattle herds smaller and the only source of revenue left for most of the people who have remained in this remote area is logging…raiding their timber to sell down the mountains.

deep poverty exists in these mountains, and yet an occasional oasis appears

this road leads to the notorious Appalachian Trail 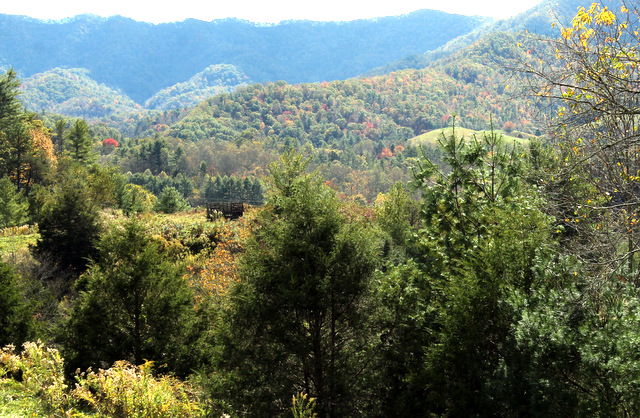 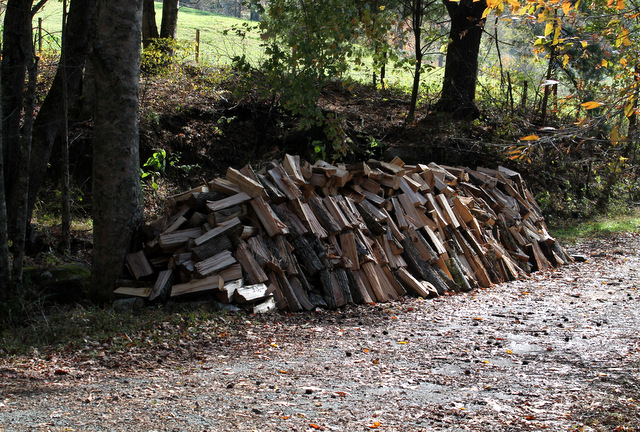 another cousin, Robert, cuts his wood for any neighbors

the barns of Madison County – Walker has asked me to

we’ll have plenty of material for his book

this man of Appalachia saying goodbye to the mountains for today –

Such a treat to spend the day with Pretty, her dad and sister Darlene in the middle of these magnificent vistas that are an important part of their family history. As my friend Meghan commented on Facebook, “these are the good ol’ days for you.”

Sheila Morris is a personal historian, essayist with humorist tendencies, lesbian activist, truth seeker and speaker in the tradition of other female Texas storytellers including her paternal grandmother. In December, 2017, the University of South Carolina Press published her collection of first-person accounts of a few of the people primarily responsible for the development of LGBTQ organizations in South Carolina. Southern Perspectives on the Queer Movement: Committed to Home will resonate with everyone interested in LGBTQ history in the South during the tumultuous times from the AIDS pandemic to marriage equality. She has published five nonfiction books including two memoirs, an essay compilation and two collections of her favorite blogs from I'll Call It Like I See It. Her first book, Deep in the Heart: A Memoir of Love and Longing received a Golden Crown Literary Society Award in 2008. Her writings have been included in various anthologies - most recently the 2017 Saints and Sinners Literary Magazine. Her latest book, Four Ticket Ride, was released in January, 2019. She is a displaced Texan living in South Carolina with her wife Teresa Williams and their dogs Spike, Charly and Carl. She is also Nana to her granddaughter Ella James born 10-01-2019. Born in rural Grimes County, Texas in 1946 her Texas roots still run wide and deep.
View all posts by Sheila Morris →
This entry was posted in Lesbian Literary, Life, Personal, photography, Reflections, Slice of Life, The Way Life Is and tagged appalachia, madison county north carolina. Bookmark the permalink.

8 Responses to man of Appalachia