The Fabulous Huss Brothers – and How They Grew

My head is spinning from the realization that today is the first day of June, 2017. The first five months of this year have evaporated into thin air – I sometimes feel like I’ve been on the Scrambler which was the only ride I ever ventured to ride at the State Fair which I made every effort to avoid on an annual basis. My insides became outsides during the interminable twists and turns at such high velocities they made me stumble with dizziness when I finally was allowed to remove the bar and exit the small metal prison box. I had survived the Scrambler one more time.

I feel that same sense of relief at the end of the first five months of 2017. Moving is not for the faint of heart or body, a whirlwind trip south to New Orleans for the Saints and Sinners Literary Festival, the Final Four with an historic National Championship with our women’s basketball team, birthdays, good anniversaries, sad anniversaries, and finally the death of a cousin who took a part of my childhood with him. Enough already. I have been “scrambled.”

Pretty and I were relaxing at a pool party/ cookout at the home of our gay boys basketball buddies this past weekend. I was chatting with fellow blogger Mar-la-ti-dah (check out her blog sometime – she’s fun!) when she asked me about the Fabulous Huss Brothers from Worsham Street in Texas. She’s not the first person to inquire about those little guys who brought me such joy while I was there. I’m always happy when people are interested in the brothers Huss.

As the fickle finger of fate would have it, my friend Becky sent me pictures of her three sons this week so I am updating their profiles for everyone with the new images. Enjoy! 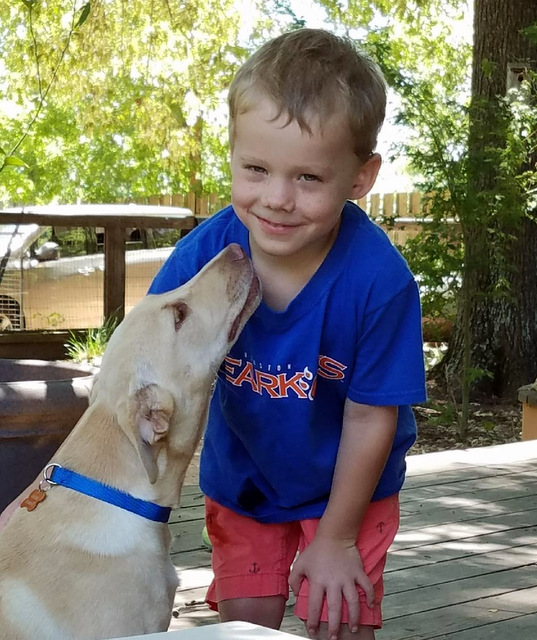 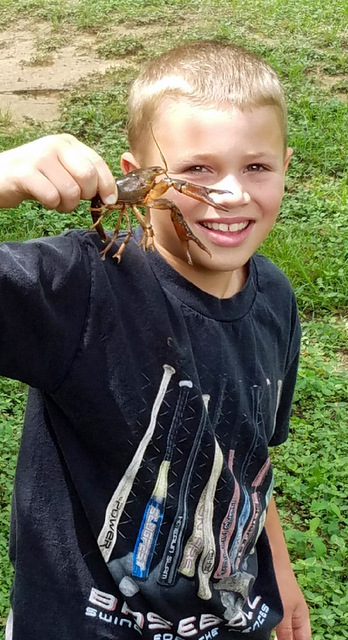 and proudly holds a giant craw fish from their tank 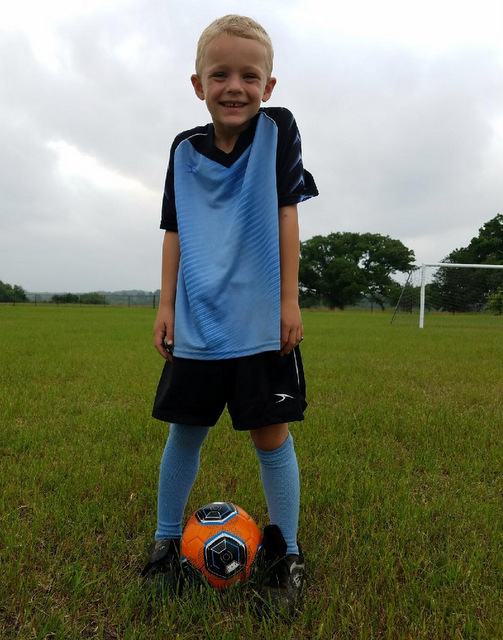 Dwight is in the middle at age 6

with the sweetest smile for a soccer player 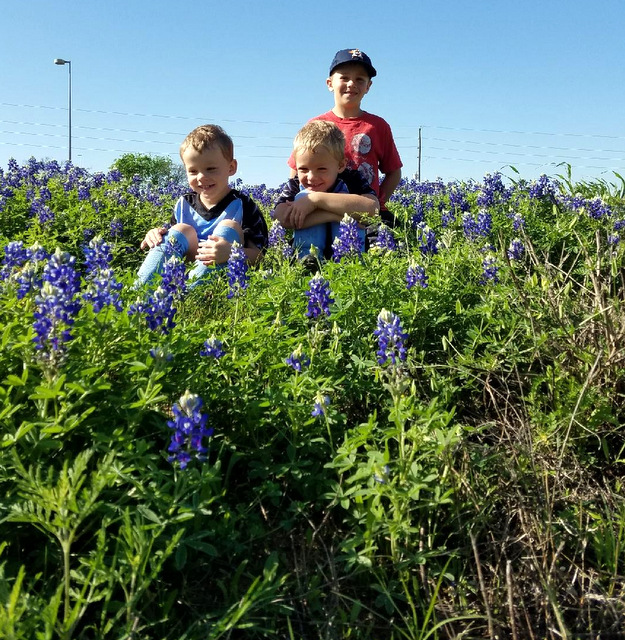 This one was on my Mother’s Day card from the boys. It’s a picture that makes me smile but also gives me hope for the future in these tumultuous times. I love the Fabulous Huss Brothers and miss their daily afternoon visits as well as the porch chats with their mother and the other Little Women of Worsham Street. It’ll be no time until we see them again.

Sheila Morris is a personal historian, essayist with humorist tendencies, lesbian activist, truth seeker and speaker in the tradition of other female Texas storytellers including her paternal grandmother. In December, 2017, the University of South Carolina Press published her collection of first-person accounts of a few of the people primarily responsible for the development of LGBTQ organizations in South Carolina. Southern Perspectives on the Queer Movement: Committed to Home will resonate with everyone interested in LGBTQ history in the South during the tumultuous times from the AIDS pandemic to marriage equality. She has published five nonfiction books including two memoirs, an essay compilation and two collections of her favorite blogs from I'll Call It Like I See It. Her first book, Deep in the Heart: A Memoir of Love and Longing received a Golden Crown Literary Society Award in 2008. Her writings have been included in various anthologies - most recently the 2017 Saints and Sinners Literary Magazine. Her latest book, Four Ticket Ride, was released in January, 2019. She is a displaced Texan living in South Carolina with her wife Teresa Williams and their dogs Spike, Charly and Carl. She is also Nana to her granddaughter Ella James born 10-01-2019. Born in rural Grimes County, Texas in 1946 her Texas roots still run wide and deep.
View all posts by Sheila Morris →
This entry was posted in Lesbian Literary, Life, Personal, photography, Reflections and tagged fabulous huss brothers. Bookmark the permalink.

2 Responses to The Fabulous Huss Brothers – and How They Grew