I’ve made the mistake of watching the Senate as it goes through the histrionics of repealing the Affordable Care Act for the gazillionth. time. Yesterday, I had the nagging suspicion I had seen this played out somewhere else before.

Attention, Baby Boomers from the 1950s. Sing along with me. 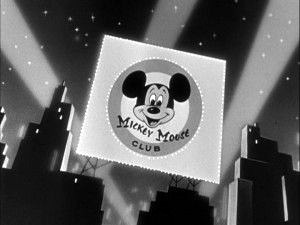 If you can remember the fun and games afternoons with Mickey and the gang,

you have a great memory 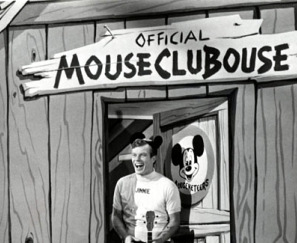 we had our clubhouse –

our Head Mouseketeer Jimmie was a

lot more fun than the new

If only our Senators were as congenial as Mickey and Minnie, I wonder what could get done?

We need more women in the new Senate Club

the best interests of all the people in the country, 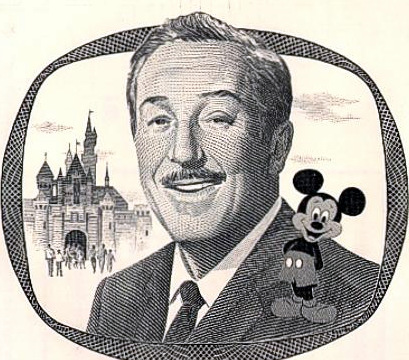 sigh…Disney was a deal-maker, too…

Most of these Senators can remember the Mickey Mouse Club of yesteryear – maybe some of them were even card-carrying members like me – but they’ve forgotten Head Mouseketeer Jimmie’s admonitions to treat each other with respect and kindness. The new Club thrives on disrespect and meanness. The new Head Mouseketeer Mitch has gotten lost in a wilderness of wheeling and dealing that will cost many Americans the opportunity for adequate health care.

Pretty is one of those Americans who has health insurance through the Affordable Care Act and will have none if it’s repealed. Multiply that by 32 million lives. I can’t. I can’t even imagine the ultimate price for the possibilities being discussed on the floor of the Senate today.

Maybe that’s why I’ve resorted to tunes from the years when my best friends were Spin and Marty.

P.S. The views expressed today in no way reflect the views of Mickey and Minnie Mouse or any of the Mouseketeers pictured. The pictures are copyrighted by the Disney Company more than 60 years ago.

Sheila Morris is a personal historian, essayist with humorist tendencies, lesbian activist, truth seeker and speaker in the tradition of other female Texas storytellers including her paternal grandmother. In December, 2017, the University of South Carolina Press published her collection of first-person accounts of a few of the people primarily responsible for the development of LGBTQ organizations in South Carolina. Southern Perspectives on the Queer Movement: Committed to Home will resonate with everyone interested in LGBTQ history in the South during the tumultuous times from the AIDS pandemic to marriage equality. She has published five nonfiction books including two memoirs, an essay compilation and two collections of her favorite blogs from I'll Call It Like I See It. Her first book, Deep in the Heart: A Memoir of Love and Longing received a Golden Crown Literary Society Award in 2008. Her writings have been included in various anthologies - most recently the 2017 Saints and Sinners Literary Magazine. Her latest book, Four Ticket Ride, was released in January, 2019. She is a displaced Texan living in South Carolina with her wife Teresa Williams and their dogs Spike, Charly and Carl. She is also Naynay to her two granddaughters Ella and Molly James who light up her life for real. Born in rural Grimes County, Texas in 1946 her Texas roots still run wide and deep.
View all posts by Sheila Morris →
This entry was posted in Humor, Lesbian Literary, Life, Personal, politics, Slice of Life, The Way Life Is and tagged head mouseketeer jimmie, mickey mouse club, senate debate on health care, spin and marty. Bookmark the permalink.

9 Responses to the mickey mouse club