Thank goodness for T-E-N-N-I-S on TV – more specifically thank whatever stars there are for the first Major of the year…the Australian Open. I’m so happy for this distraction from weightier matters, including my own questionable New Year’s Resolutions that are rapidly slipping and sliding into the oblivion of past years. Hooray for the Australian Open in the beautiful city of Melbourne! 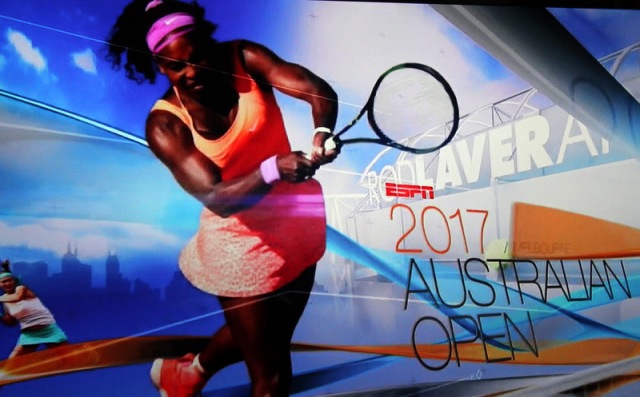 newly engaged to be married

and chasing history for Open title # 23

I love Chris and Darren

It’s like having old friends drop in to visit 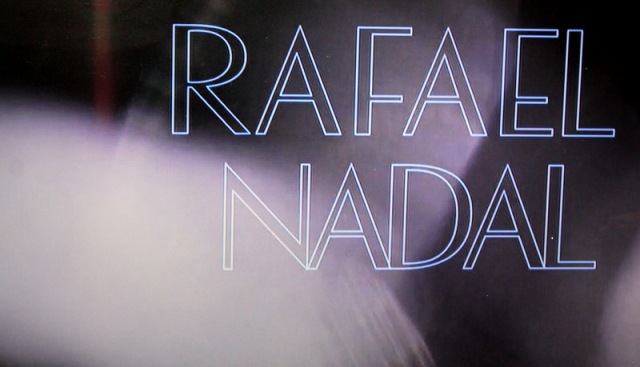 made it through Round One…

which made me even happier

Pretty and I still cling to the slim chance that Roger Federer or Rafa Nadal will make it to another trophy…but reality is that will not happen again for either so we are thrilled to see them playing in the early rounds.

Regardless, the Australian Open is a tradition at Casa de Canterbury much like the Golden Globes, Oscars and of course our current favorites: the women’s basketball team at the University of South Carolina – go Gamecocks tomorrow night – we will see you at Colonial Life Arena for either Kiki’s chicken and waffles or Cake Lady’s chicken salad…let’s hope our Gay Boys Basketball Buddies bring their appetites…it’s embarrassing to eat fried chicken wings in front of them. 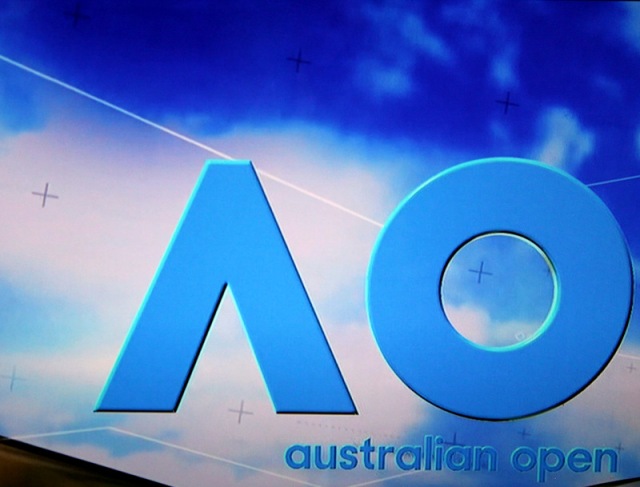 Sheila Morris is a personal historian, essayist with humorist tendencies, lesbian activist, truth seeker and speaker in the tradition of other female Texas storytellers including her paternal grandmother. In December, 2017, the University of South Carolina Press published her collection of first-person accounts of a few of the people primarily responsible for the development of LGBTQ organizations in South Carolina. Southern Perspectives on the Queer Movement: Committed to Home will resonate with everyone interested in LGBTQ history in the South during the tumultuous times from the AIDS pandemic to marriage equality. She has published five nonfiction books including two memoirs, an essay compilation and two collections of her favorite blogs from I'll Call It Like I See It. Her first book, Deep in the Heart: A Memoir of Love and Longing received a Golden Crown Literary Society Award in 2008. Her writings have been included in various anthologies - most recently the 2017 Saints and Sinners Literary Magazine. Her latest book, Four Ticket Ride, was released in January, 2019. She is a displaced Texan living in South Carolina with her wife Teresa Williams and their dogs Spike, Charly and Carl. She is also Nana to her granddaughter Ella James born 10-01-2019. Born in rural Grimes County, Texas in 1946 her Texas roots still run wide and deep.
View all posts by Sheila Morris →
This entry was posted in Personal, Random, sports and tagged angelique kerber, australian open, chris mckendry, darren cahill, rafael nadal, roger federer, serena williams, south carolina lady gamecocks, will and grace. Bookmark the permalink.