home is where the horseshoes hang

horseshoes moved in with Pride 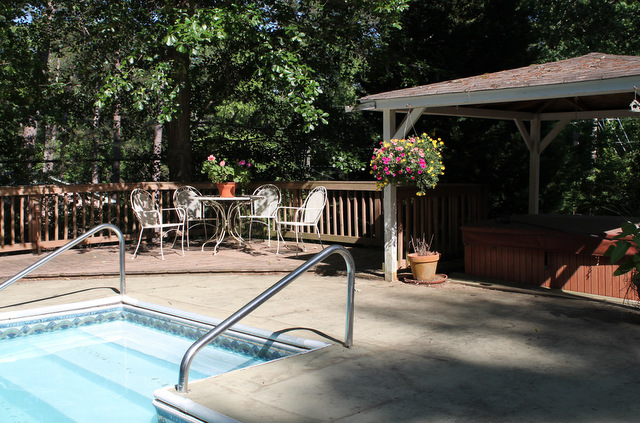 getting ready for summer in South Carolina

hey, can you drink this stuff?

I’ll give it a whirl…

“The Calla Lilies are in bloom…”

Does anyone remember that line from a famous old movie?

Hint: Katherine Hepburn was the actress who recited it.

Happy Mother’s Day to every mother wherever you are from the children who were your worst nightmares and, often simultaneously,  your dreams come true. Thank you.

Sheila Morris is an essayist with humorist tendencies who periodically indulges her desires to write outside her genre by trying to write fiction and poetry. In December, 2017, the University of South Carolina Press published her collection of first-person accounts of a few of the people primarily responsible for the development of LGBTQ organizations in South Carolina. Southern Perspectives on the Queer Movement: Committed to Home will resonate with everyone interested in LGBTQ history in the South during the tumultuous times from the AIDS pandemic to marriage equality. She has published five nonfiction books including two memoirs, an essay compilation and two collections of her favorite blogs from I'll Call It Like I See It. Her first book, Deep in the Heart: A Memoir of Love and Longing received a Golden Crown Literary Society Award in 2008. Her writings have been included in various anthologies - most recently the 2017 Saints and Sinners Literary Magazine. Her latest book, Four Ticket Ride, was released in January, 2019. She is a displaced Texan living in South Carolina with her wife Teresa Williams and their dogs Spike and Charly. Her Texas roots are never far from her thoughts.
View all posts by Sheila Morris →
This entry was posted in Life, Personal, photography, Random, Reflections, Slice of Life, The Way Life Is and tagged calla lilies, horseshoes, mother's day, Pride flag. Bookmark the permalink.

16 Responses to home is where the horseshoes hang