Texas Beer Joints – and the Undecided

When I was a little tomboy growing up in southeast Texas, I had dreams of one day – sometime somewhere – being able to go to a beer joint. My family was Southern Baptist and the very mention of an adult alcoholic beverage would send my mother into horrible face contortions and very loud condemnations of beer and beer drinkers. Beer joints were the epitome of evil. Naturally her hyperbole aroused my curiosity.

My mother’s aunts, my grandmother’s German sisters, worshiped at the Church of the Blessed Beer Joint, however, and I loved to listen to their tales when they came from Bright Lights, Big City Houston to visit us in No Lights, Tiny Town Richards. They were a personal trip for me…and a glimpse of possibilities for me down the road.

The road did bring me to my share of beer joints in my adult life, although I confess I never shared the same enthusiasm for them as my Aunt Dessie and Aunt Selma did. Most of the ones I went to when I got old enough were drab, dingy, smoke-filled rooms with a jukebox, a few old tables and a bar with stools too tall for me to belly up to easily. I loved the jukebox more than the taste of the Lone Star beer.

As the fickle finger of fate would have it, Teresa and I moved back to Texas in 2010 and bought a home on Worsham Street in Montgomery, Texas – only 18 miles from Richards. We drove many times to visit my family in the Fairview Cemetery outside of Richards and on one of those drives up Highway 105  I discovered the Texas beer joint of my childhood dreams in the little town of Dobbin. Some dreams really do come true!

We stopped for the burgers and bbq 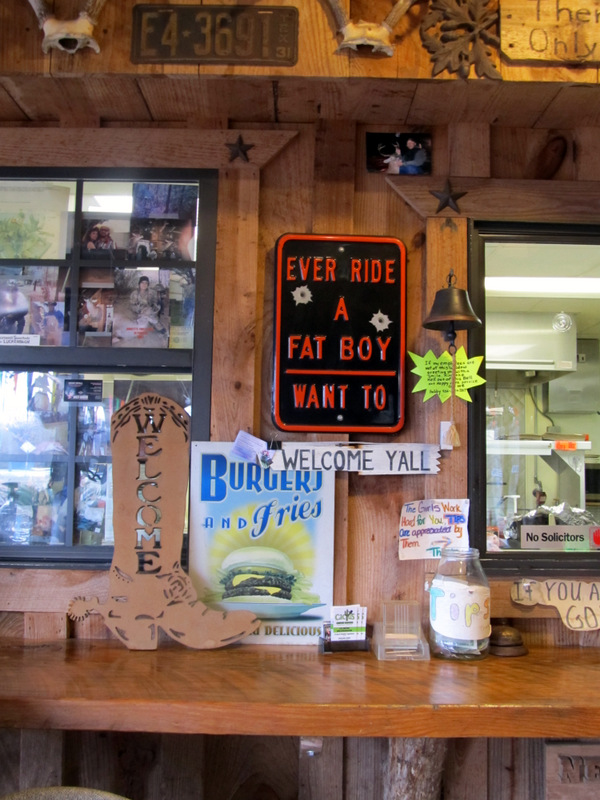 A little something for everyone 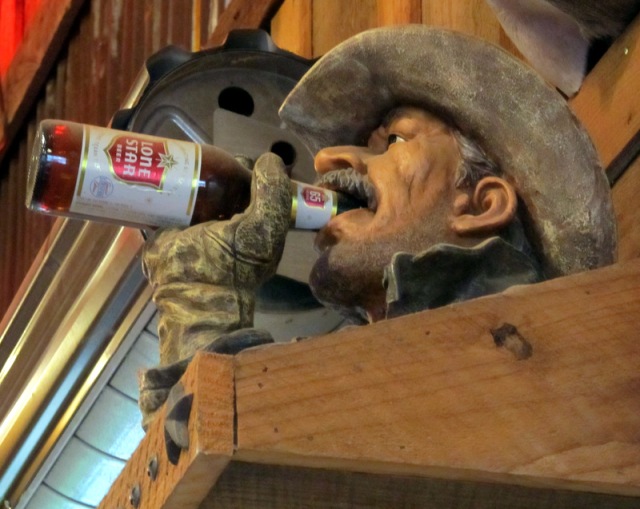 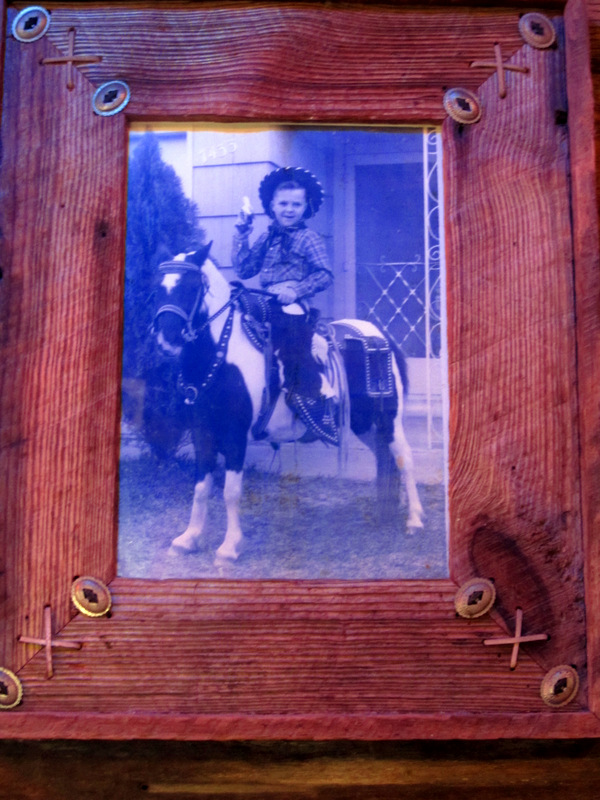 Bobby as a little boy

All in all, Holder’s had delicious food, and had I been younger, I would have come back for the night life…or maybe not. My Texas beer joint dreams had come true without the first sip of a Lone Star.

And finally, here’s a wall hanging at Holder’s that I thought of yesterday after the presidential debate on Monday night. I talked to my friend Carmen about the debate, and she said many of her friends weren’t going to vote this year…or were undecided…

And there you have it.

Sheila Morris is an essayist with humorist tendencies who periodically indulges her desires to write outside her genre by trying to write fiction and poetry. In December, 2017, the University of South Carolina Press published her collection of first-person accounts of a few of the people primarily responsible for the development of LGBTQ organizations in South Carolina. Southern Perspectives on the Queer Movement: Committed to Home will resonate with everyone interested in LGBTQ history in the South during the tumultuous times from the AIDS pandemic to marriage equality. She has published five nonfiction books including two memoirs, an essay compilation and two collections of her favorite blogs from I'll Call It Like I See It. Her first book, Deep in the Heart: A Memoir of Love and Longing received a Golden Crown Literary Society Award in 2008. Her writings have been included in various anthologies - most recently the 2017 Saints and Sinners Literary Magazine. Her latest book, Four Ticket Ride, was released in January, 2019. She is a displaced Texan living in South Carolina with her wife Teresa Williams and their dogs Spike and Charly. Her Texas roots are never far from her thoughts.
View all posts by Sheila Morris →
This entry was posted in Humor, Life, Personal, photography, politics, Random, Reflections and tagged texas beer joints. Bookmark the permalink.

7 Responses to Texas Beer Joints – and the Undecided