Rules are made to be broken – or, at least, bended a little bit. A new category called Creativity has been added to the 2015 Second Annual Cyberspace Memorable Quotes Contest and because artistic creative people often lose track of time, the Judge of this year’s contest has extended the deadline by two days for this category. 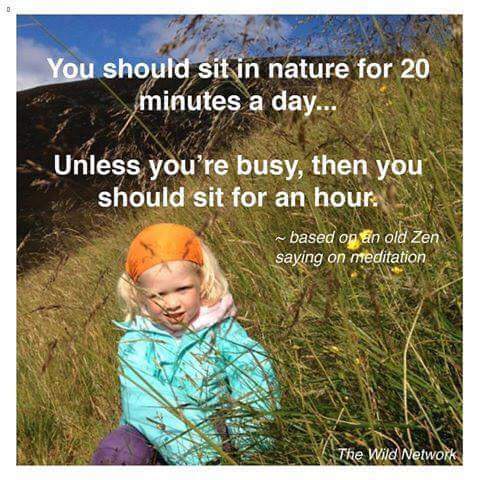 (colorful ribbons were awarded in the Creativity Category)

All of these entries were submitted by the Wayside Artist whose work is awesome and worthy of a visit to her online gallery. Next year Ann promises to be on time. Plus, the Judge just likes her and her quotes, too. Kind of like the Teacher’s Pet concept. Extenuating circumstances in any contest.

Teresa and I wish all of you a Happy 4th. of July weekend. Enjoy time with your family and friends. Be safe.

Sheila Morris is an essayist with humorist tendencies who periodically indulges her desires to write outside her genre by trying to write fiction and poetry. In December, 2017, the University of South Carolina Press published her collection of first-person accounts of a few of the people primarily responsible for the development of LGBTQ organizations in South Carolina. Southern Perspectives on the Queer Movement: Committed to Home will resonate with everyone interested in LGBTQ history in the South during the tumultuous times from the AIDS pandemic to marriage equality. She has published five nonfiction books including two memoirs, an essay compilation and two collections of her favorite blogs from I'll Call It Like I See It. Her first book, Deep in the Heart: A Memoir of Love and Longing received a Golden Crown Literary Society Award in 2008. Her writings have been included in various anthologies - most recently the 2017 Saints and Sinners Literary Magazine. Her latest book, Four Ticket Ride, was released in January, 2019. She is a displaced Texan living in South Carolina with her wife Teresa Williams and their dogs Spike and Charly. Her Texas roots are never far from her thoughts.
View all posts by Sheila Morris →
This entry was posted in Humor, Lesbian Literary, Life, Personal, Random, Reflections, Slice of Life, sports, The Way Life Is and tagged creativity, memorable quotes contest. Bookmark the permalink.